For those of you that have ever loved any popular music in your lifetime, you have probably heard the phrase: “A song isn’t popular until Weird Al has parodied it.” It is that type of thinking that has let a cultural comedic and lyrical genius to be around for over forty years and still remain relevant to this day. I’ve been a fan of his work, and this will be dating myself, since listening to his tape Dare to be Stupid and have been a fan ever since.  I’ve always wanted to see him on tour and it finally presented itself with his tour, Mandatory Fun, stopping at Caesar’s Windsor Casino in Windsor, Ontario. I immediately purchased a ticket and counted down the months and days until he showed up. 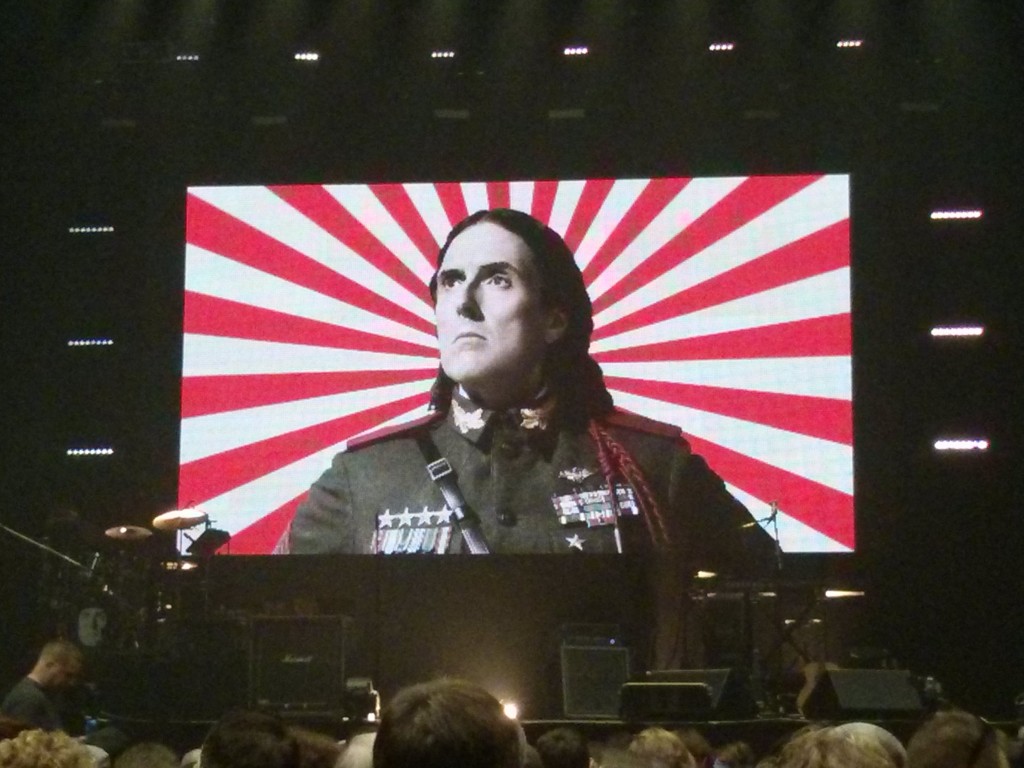 The show started off with Weird Al starting outside of the Casino with his hit song, “Tacky” as he entered the Casino from the outside into the theatre. 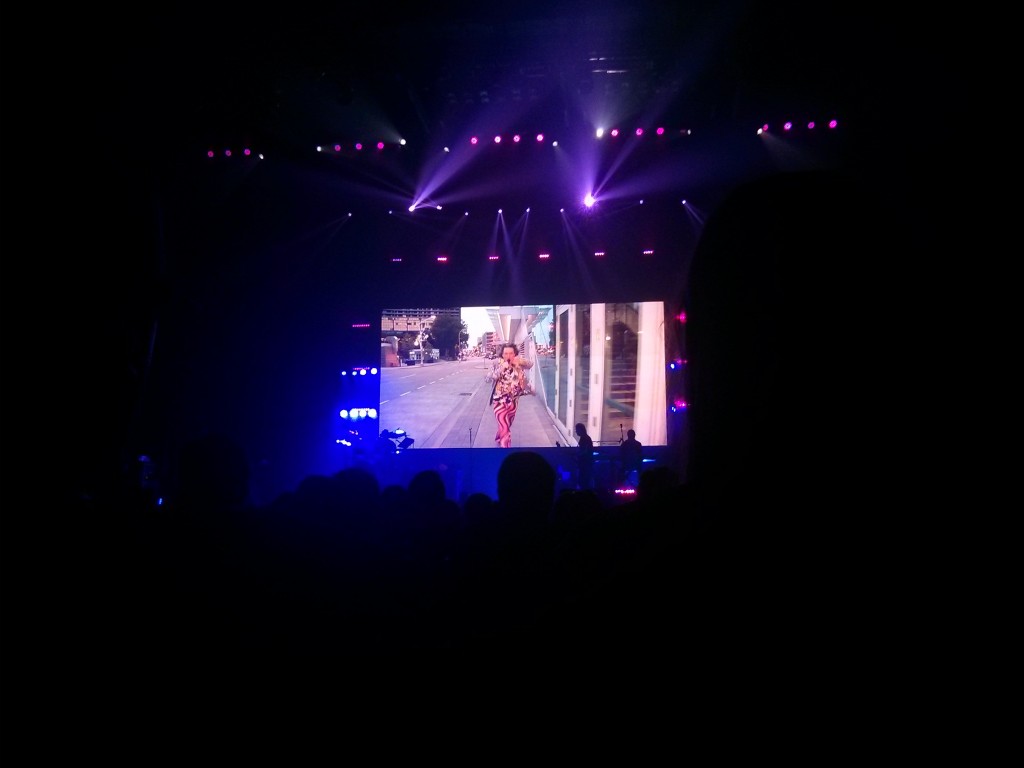 Once the cheering died down, Al launched into his patented “Polka Party” mixes that he does every album with many hits from great artists shown below. 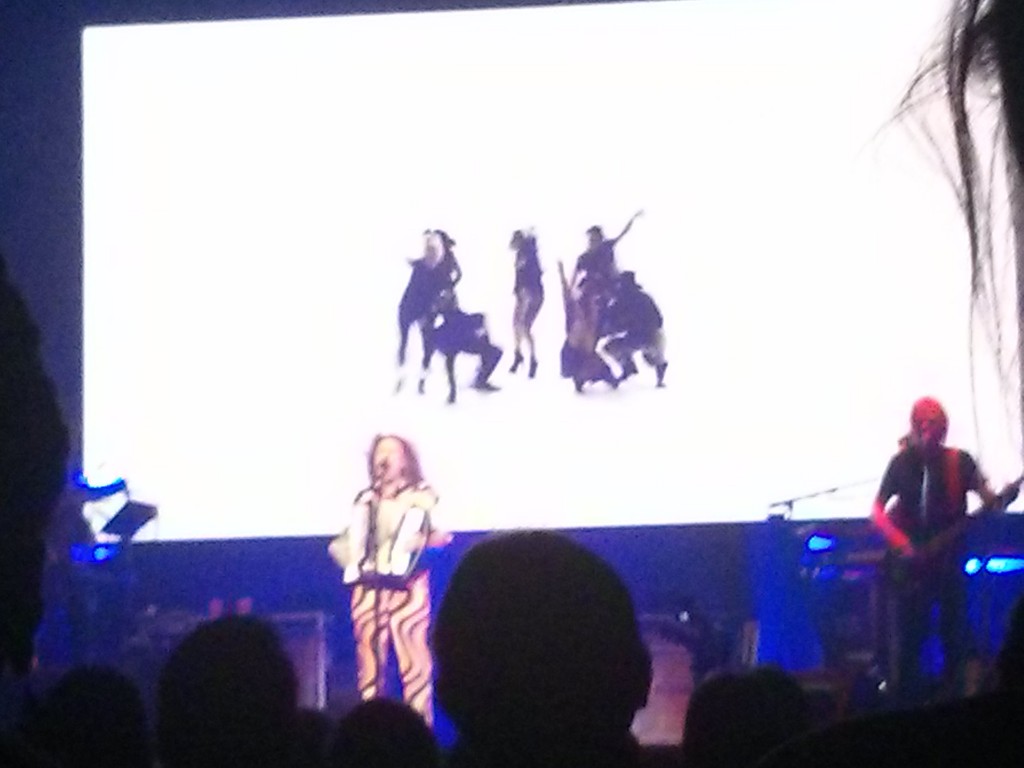 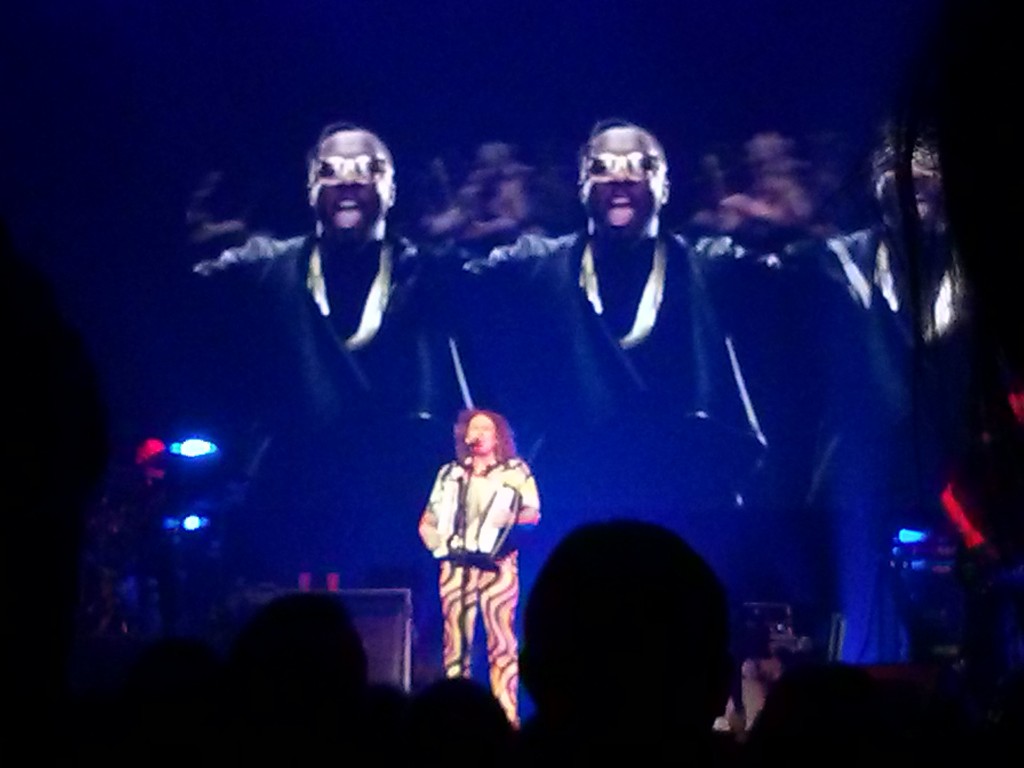 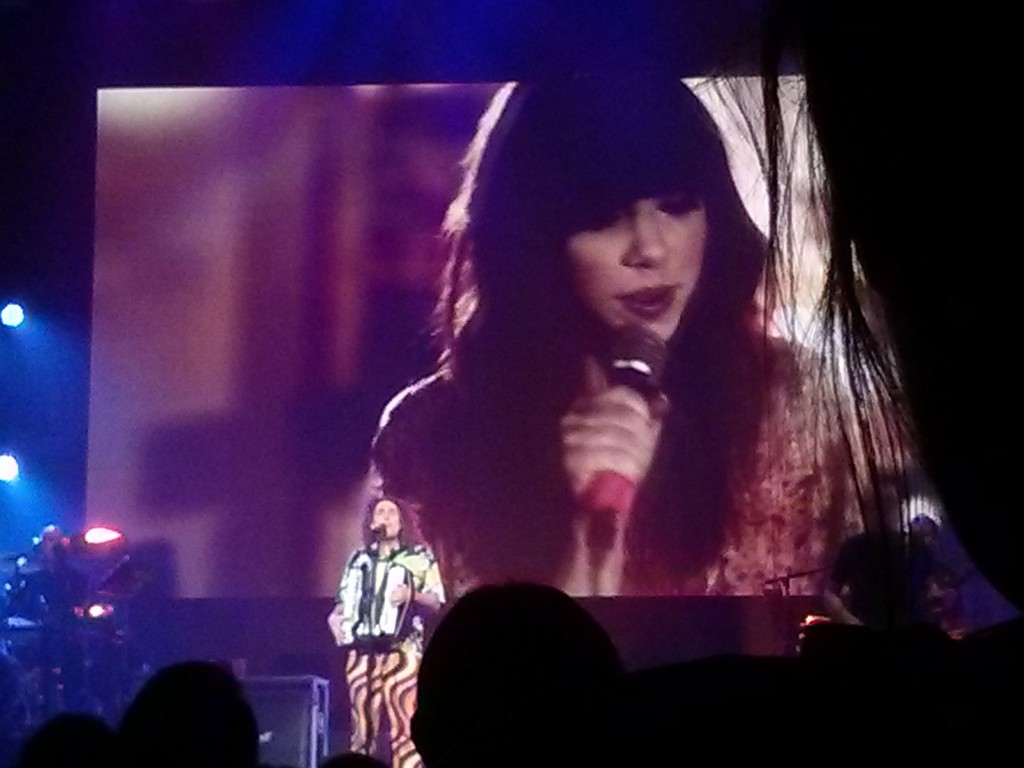 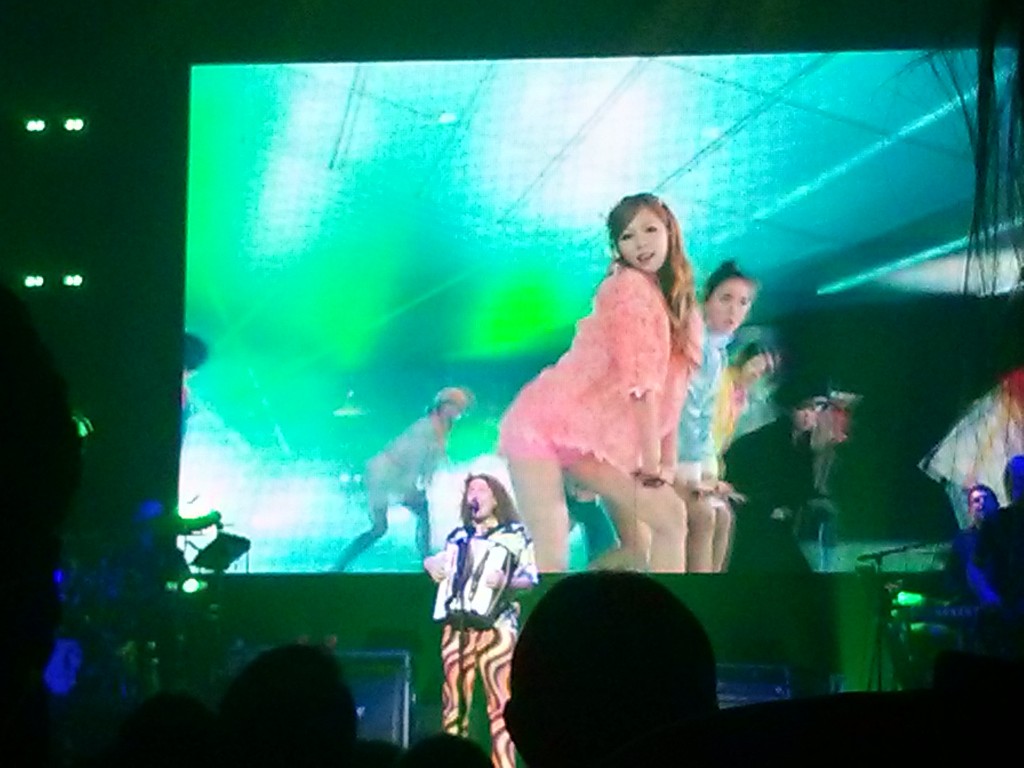 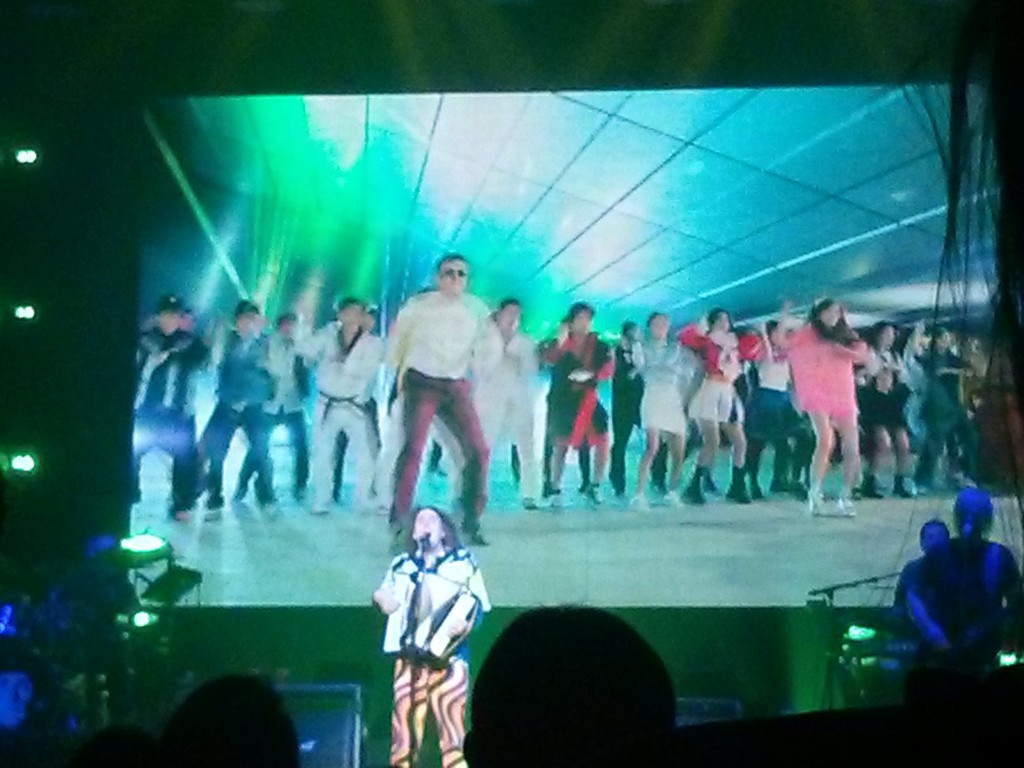 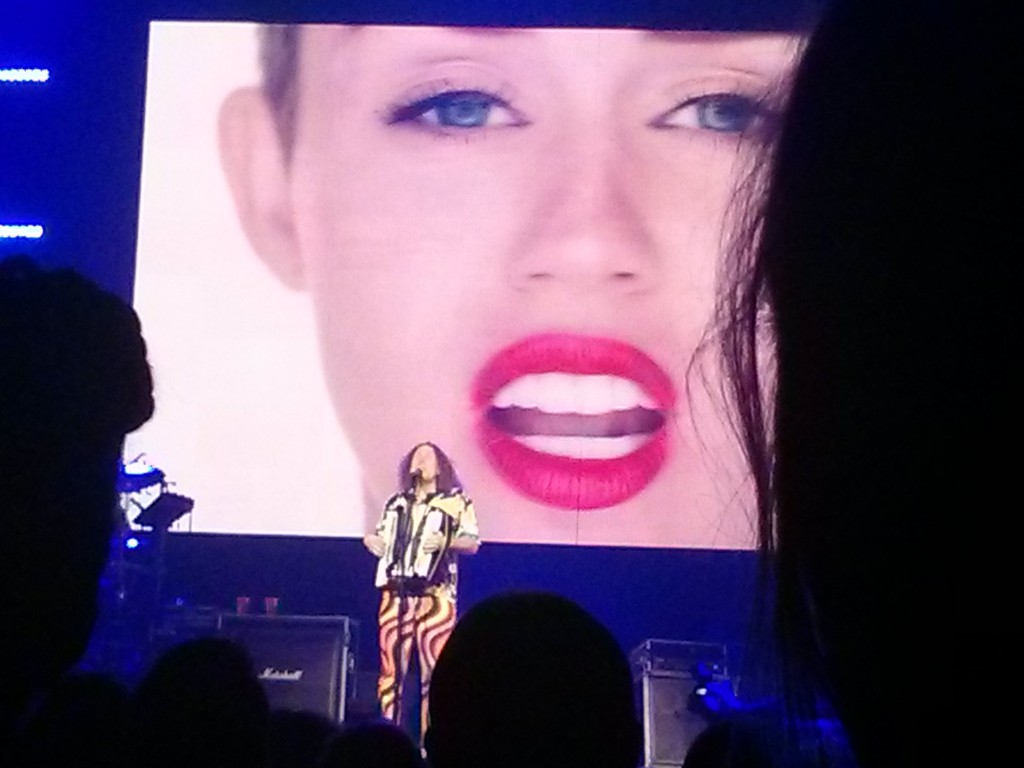 Weird Al has always been known for his wardrobe changes in all of his music videos and he didn’t disappoint in his concert this time around. In order to do that he included media content that he’s been in from recent pop culture like My Little Pony: Friendship is Magic, The Simpsons and even The Naked Gun. It goes to show you that he’s been around and just hearing his name is iconic enough that any generation knows of him. 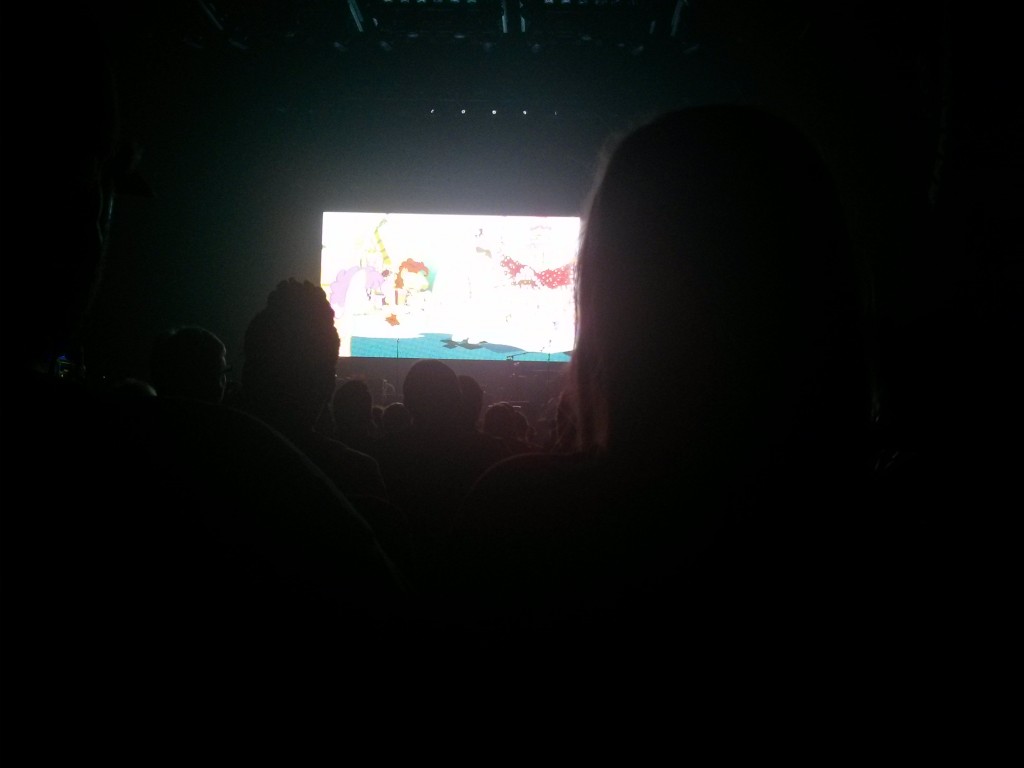 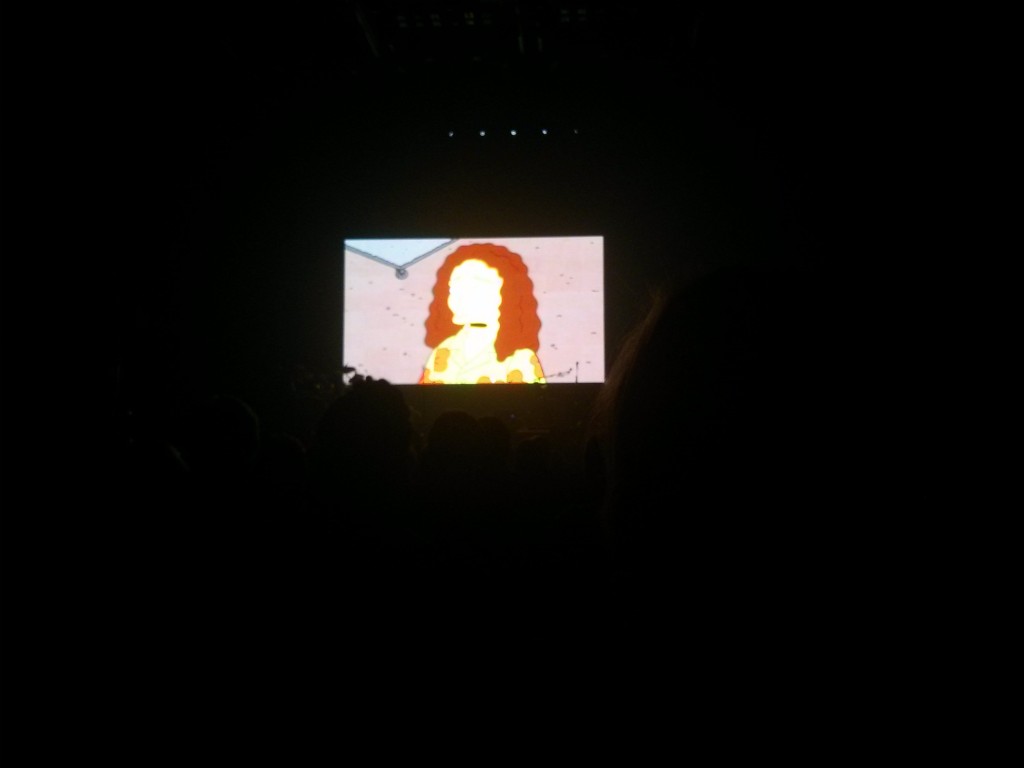 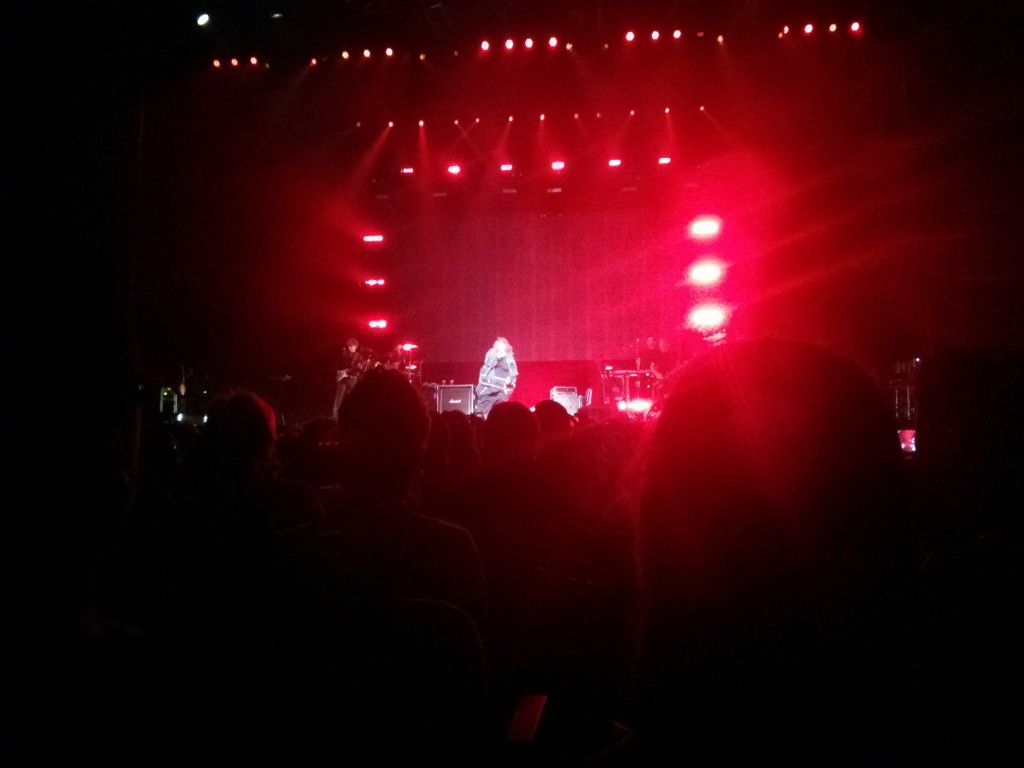 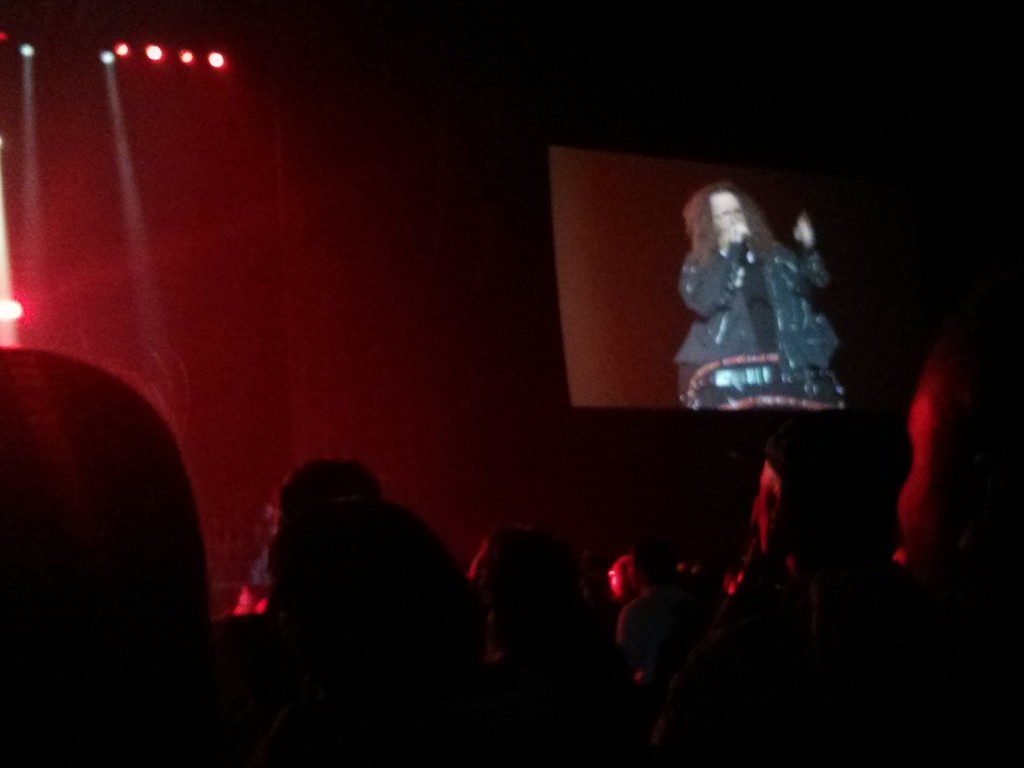 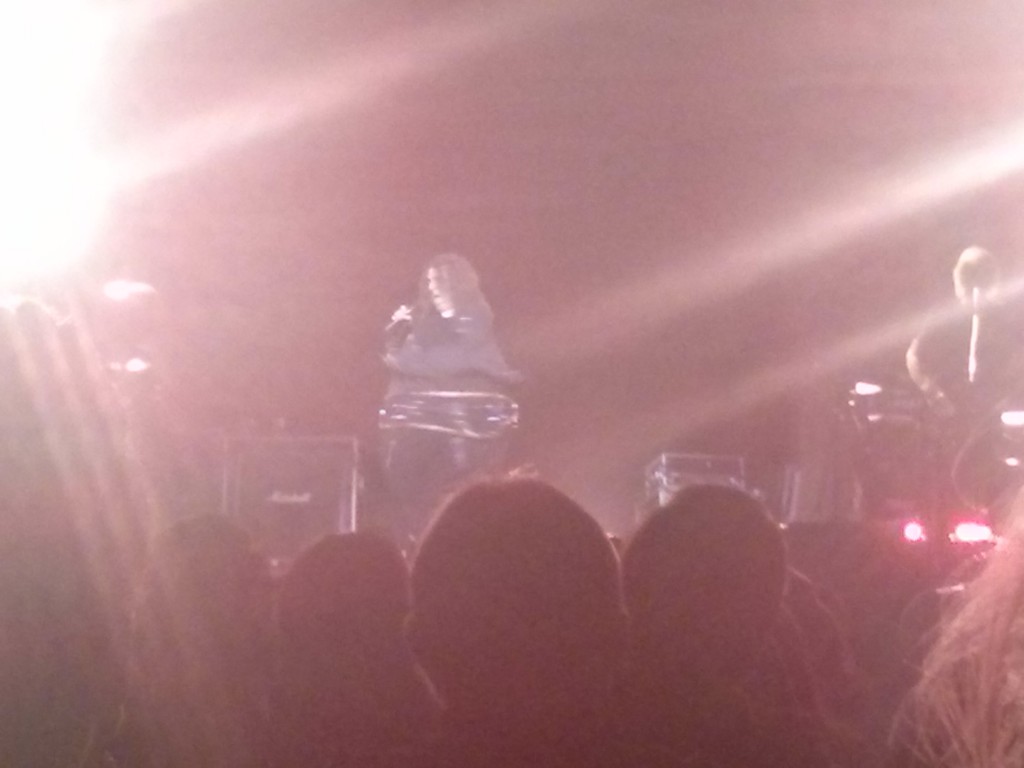 “Dare to be Stupid”

He then went into his song “First World Problems” 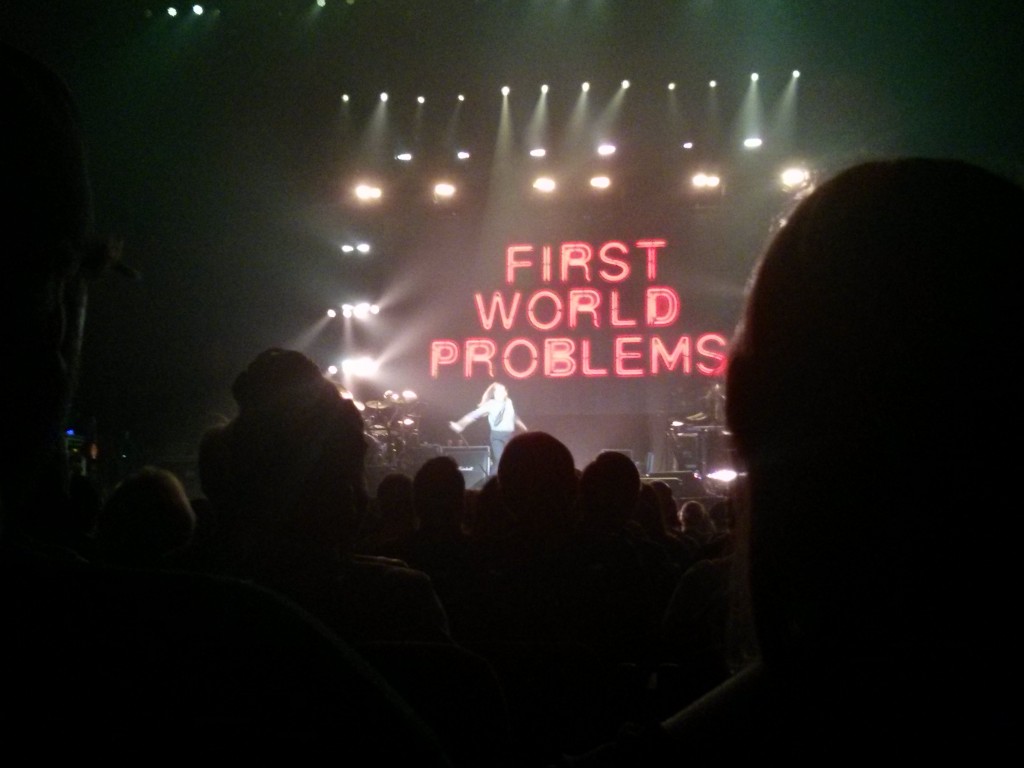 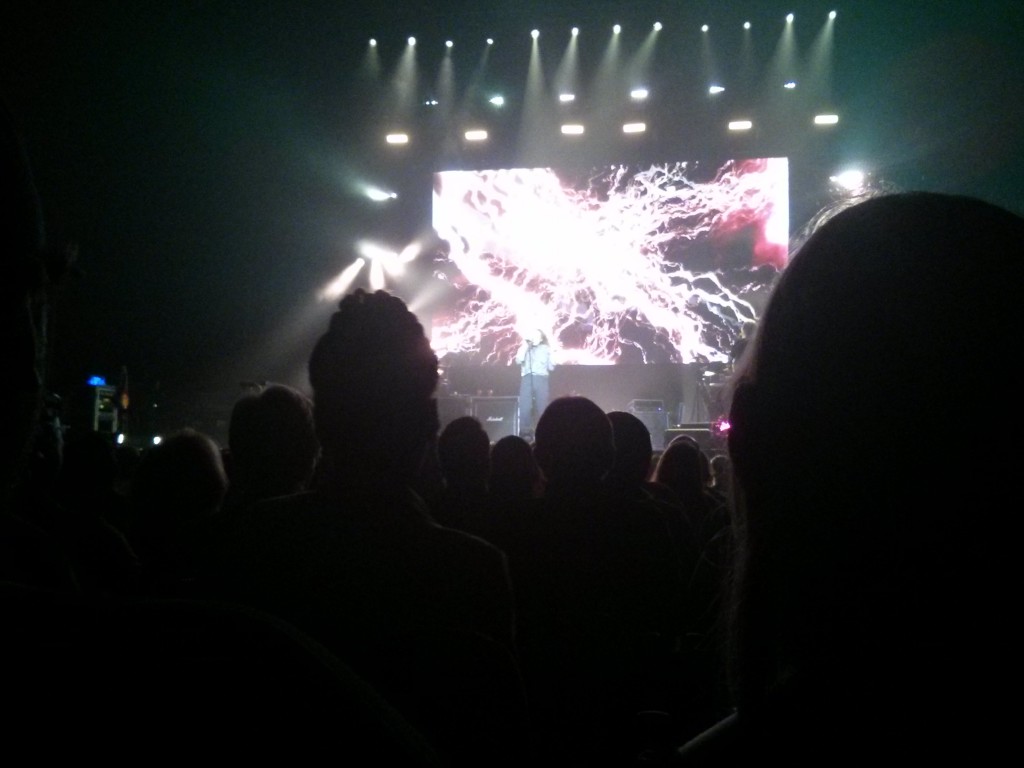 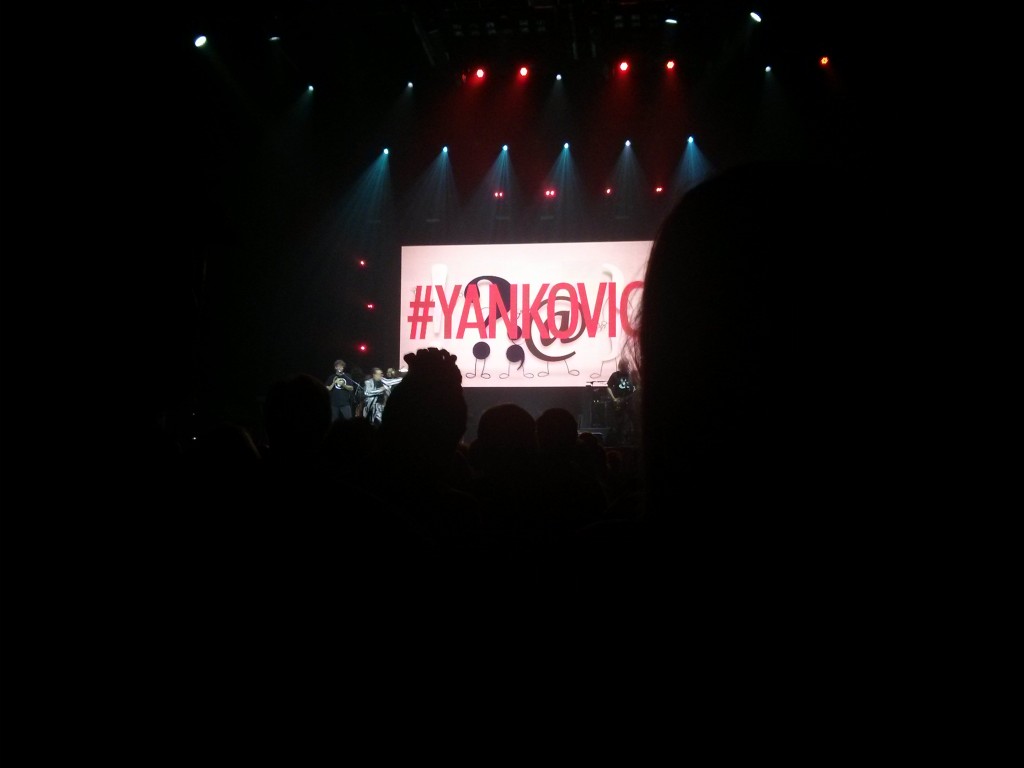