If you’re not already watching Doctor Who, now is the time to drop in on the Time-Lord. Peter Capaldi is the next Doctor and the world is setting off on a new adventure (during which he’ll surely save our planet numerous times).

Saturday. Was it as good for you as it was for me? Drunk with anticipation. Bubbling over with excitement. I got a new man. He’s older. A dapper dresser. Loves to travel. Enjoys saving civilizations. And is the coolest alien one could hope for this side of the birth of time. (His being regenerated as a Scotsman is really just a personal bonus.) If you haven’t yet met the Doctor (in any of his regenerations), he’s in, and you’re missing out. Not just on a television show, but on an experience. And if that sounds superfluous, you don’t know the brilliance of Doctor Who. 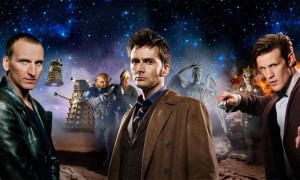 I am a New Who. With no such influence in my childhood, I was among the brutish scoffers that naturally assume Doctor Who was nerd level – Hardcore. Skeptical of the campy Saturday-morning calibre appearance of the Classics. Daunted by the longevity of the series (50 years). For me, stories are consumed linearly, from the very beginning to the very end. 800 plus episodes is a lot to catch up on, by any standards. And it turns out that dozens of those preliminary episodes are lost (an OCD nightmare for me). So when, Netflix started carrying Russell T. Davies’ refreshed Doctor Who seasons, I saw it as an opportunity to wade in. For those considering the same, 2005 is a good place to start. So too is the first few episodes of any new Doctor Who casting (Eccelston in 2005, Tennant in 2006, Smith in 2010, and Capaldi in 2014). While you won’t be privy to the previous decades of back story, you will have your hand held by considerate writers while taking your first steps into the TARDIS. (<– that’s the blue Police Box time machine – it’s big enough on the inside to hold a little something of interest for all comers.)

The ability to grow such a devout following over five decades is something I find uniquely suited to Who. Each transitional period is an opportunity for the writer’s to retain the established audience by maintaining the continuity, bringing out historical elements of previous Doctor/Companion relationships, and being true to the resilient, re-inventive nature of Doctor Who (which exists in TV, film, audio, comic, and novels), while easing in a new crop of viewers with modern context and pertinent subject matter. The winning formula has only a basic framework, built around the idea of this intelligent, non-violent, mysterious time-traveling alien. Any other perimeters – cast, time, content, genre – are malleable. When wanting to capture a new audience, or spruce up for the established one, any of these elements can be changed out so the Doctor remains relevant and relatable. Never does the opportunity have greater impact than when the Doctor himself regenerates into a new face with a new personality. Just like this passed Saturday.

It’s genius really. You have huge numbers of fans waiting to see the entrance of the new Doctor. Avidly hunting for any mannerism, any delivery, any quirk that puts a smile on their face and allows them to say, “There he is! That’s the Doctor I know and love.” Whilst simultaneously allowing a new audience to saunter in with as much knowledge about the new guy as the aficionados to discover what it is they love best about this protagonist. And you WILL find something to love. The inclusiveness of the first episodes of any new Doctor cannot be understated. 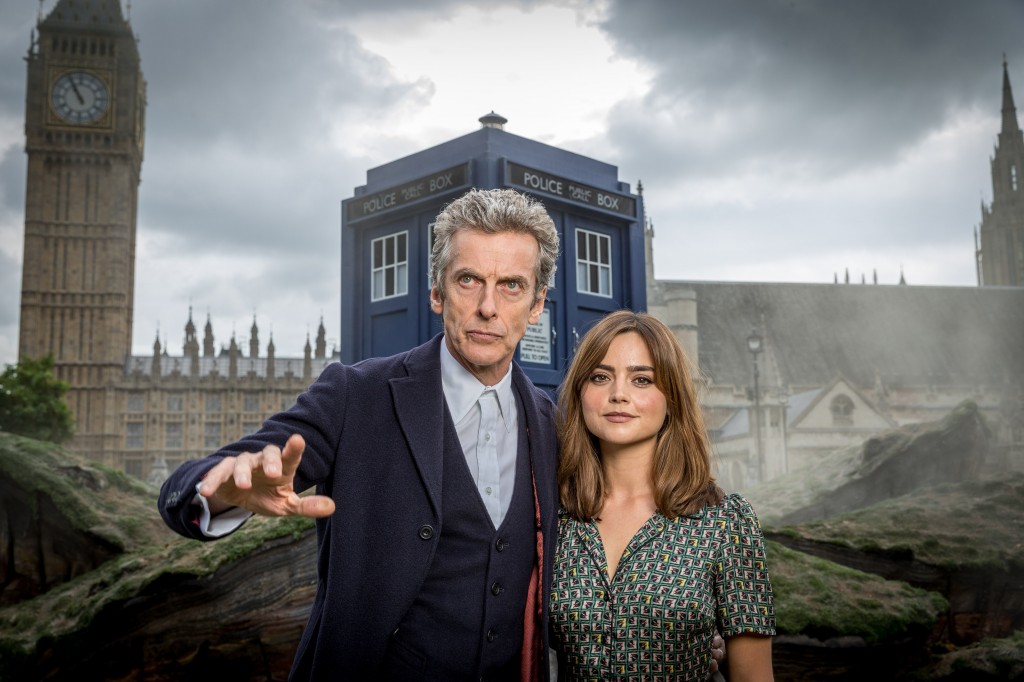 As with the launch of Peter Capaldi’s Doctor this past week, you’ll hear complaints from the selfish lot. The ones who want every moment written just for them.The type of person who has ingested all things Who and wants only in depth, fancrew storylines, laden with nichey Nichester Eggs and references so obscure you have to obsess over the entire history of the show to get it. Doctor Who does make those offerings (Brigadier Lethbridge-Stewart et. al.) without confusing virgin viewers, so ease off a bit when other portions of the dialogue are geared towards welcoming the New-Whos. The ones who are entering this world for the first time and need the courtesy of a little guidance. The Doctor’s interests are not so narrow as to cover only a single segment of the population, so it stands that his scripts wouldn’t be exclusionary either.

The writers tend to use of the Doctor’s companions as a clever tool to teach and reflect the audience. The human sidekick aids the Doctor in grounding his humanity, whilst simultaneously standing in for the viewers who are trying to pierce the alien veneer and learn what questions are the proper questions to ask.  Such is the case with Clara in the season 8 preview. She is not vocal about the changes in the Doctor for her sake alone, but so that the new viewer can see what elements of change are present. She drives the narrative around this mysterious man who’s popped out of the TARDIS and onto our screen. 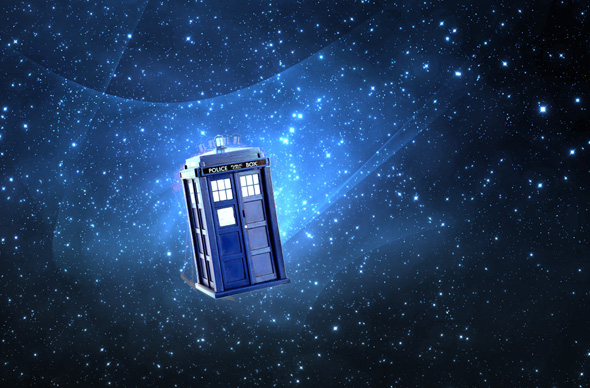 The Doctor himself also guides the new viewer by considering his new face more predominantly in these transitional episodes. His reasoning will ultimately help newbies gain a better understanding of how this new Doctor is different from the old, and why knowing that is important. Like the Doctor’s own actions, such writing is meant for the greater good. It pulls in a new audience and gives them a sampling of the rich history of the series while showing them that they have come in at the start of a new journey. One where everyone, both Classic and New Whovian, is on equal footing when it comes to knowing the Doctor (as well as anyone can “know” the Doctor). This hand-holding is, of course, only temporary, so be patient. Who does not dumb down for the human race.  Get comfortable with using your intellect and sense of romanticism. Consider the choices we make as a planet as reflected back to us by a tramp of an alien. Take the opportunity to lose yourself in the whimsy of other worlds, tethered to mankind by our human ambassador aboard the TARDIS.  It is a truly fun and optimistic show. Fantastical, smart, and centered around the most enduring character in Entertainment. If you don’t know the Doctor, now is your chance to get acquainted. Peter Capaldi (and his magnificent eyebrows) has just started his reign and it’s proving to be all the most respected qualities of the Classics with an edge and production value worthy of the New. Get on board. You can only gain from the experience. And if that seems to you like a trivial venture, trust me, the payoff is much bigger on the inside.